Jaipur is a bustling capital city and a business centre with all the trappings of a modern metropolis but yet flavoured strongly with an age-old charm that never fails to surprise a traveller. Jaipur is often called the Pink City in reference to its distinctly coloured buildings, which were originally painted this color to imitate the red sandstone architecture of Mughal cities. The present earthy red color originates from repainting of the buildings undertaken for a visit by the Prince of Wales in 1876. The stunning backdrops of ancient forts are apt testimonials of the bygone era and a reminder of their lingering romance and chivalry.

Short Trip to Aurangabad from Mumbai 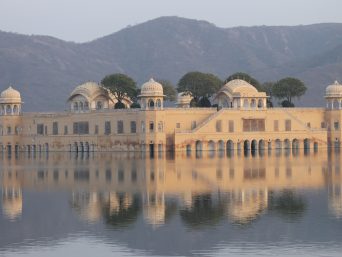 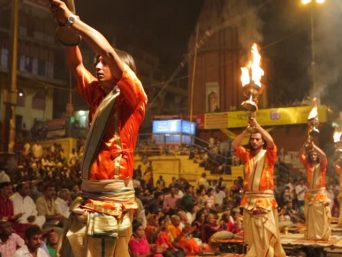