• Meet your local guide in the lobby of the hotel where you staying in. After a brief orientation, board the vehicle for the exciting tour of Chennai city.

• You will visit Fort St. George (formerly known as White Town) is a prestigious landmark in the city of Chennai.

• The fort was built by the British in 1639 .Today, Fort St. George houses the state legislature and the Secretariat, the administrative complex of the Government of Tamil Nadu. Various Government offices function inside this building, including the structure which used to be the residence of Robert Clive called the Clive House. Inside the Fort is the Fort Museum decorated with cannons of Tipu Sultan. There are a lot of interesting artifacts showcased in the museum.

• Next visit Mary’s Church (closed on Fridays), situated in the fort, is one of the oldest surviving churches built by the British in India, This is the first English church in India and the oldest Anglican church in the east. The interior of the church contains many fascinating plaques and monuments to early British India evoking past glories and lives full of achievement. It also contains the old colors of the Madras Fusiliers, the first European regiment of the East India Company. The glass windows, wall frescos, teak plaques from the colonial times are still preserved.

• Admire Government Museum (closed on Fridays and on National holidays), which is the second oldest museum, next to Kolkatta. The museum is rich in archaeological, numismatic and has largest Roman collections too. Buddhist ruins from Amaravathi finds a prominent place here.

• Later visit famous Kapaleeswarar Temple, one o the sacred shrines in Chennai with a lovely and majestic tower exhibits the Dravidian style of architecture, said to date to the 8thcentury, although the present structure dates to the 1600s.

• Notable above all for its soaring, incredibly detailed 37m Gopuram (entrance gate). 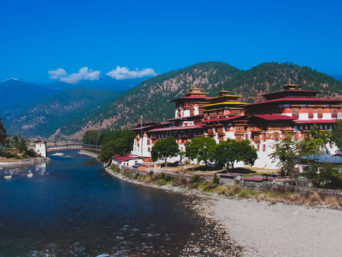 BHUTAN - THE LAND OF THUNDER DRAGON 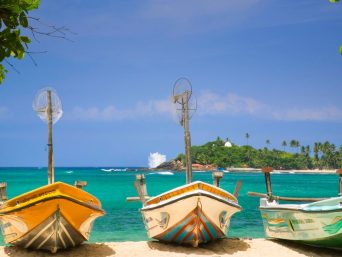 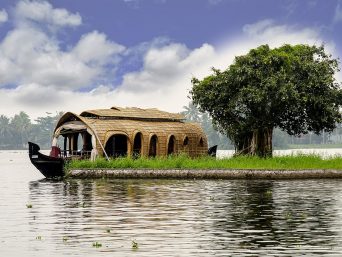 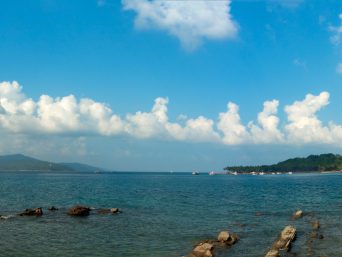 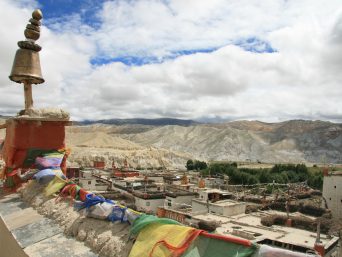