Chhath Puja is an ancient Hindu festival, performed as thanksgiving to Sun, God for sustaining life on earth and granting Health, Prosperity & Abundance

The festival of worshipping and offering extols to the sun, Chhath Puja, is an ancient Hindu celebration rejoiced from the prehistoric Vedic times.It is celebrated to show gratefulness to the sun for supporting life on earth.

According to the chronicles, the kings of ancient North India invited Maga Purohits as they were highly proficient in worshipping the sun. Since this worshipping, the Chhath Puja was started. 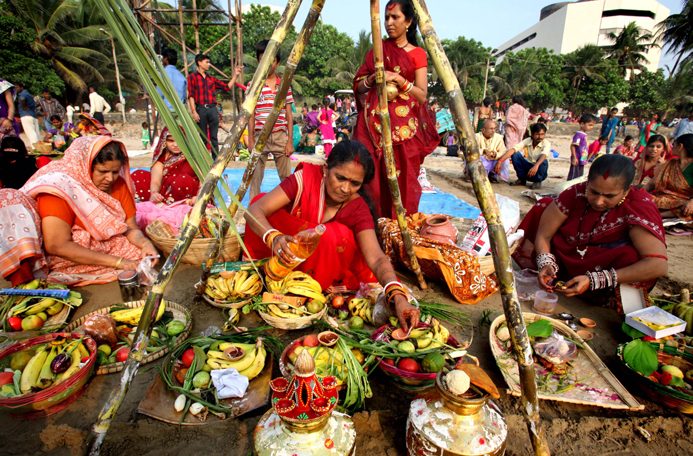 Chhath is an ancient Hindu festival, that is performed as thanksgiving to Surya – The Sun God for sustaining life on earth and granting Health, Prosperity & Abundance. According to Hindu traditions, the sun god ‘Surya’ is the supreme deity which represents will-power, fame, the eyes, general vitality, courage and kingship. Unlike other Hindu Poojas which involve idol worship, this festival is dedicated to worshipping a natural phenomenon which is, in fact, the life force of our planet.

This puja first finds mention in the Rig Veda which contains hymns worshiping the Sun God and describes similar rituals.

On the day before the festival of Chhath Puja, people gather on the banks of the River Ganges and freshen themselves.  The whole family is fed with freshly reaped rice, puris, bananas, coconut, and grapefruit. On the second day of the Chhath Puja, a 24-hour fast is strictly observed, even water cannot be consumed. The senior women of the household cleanse all the cooking utensils which are necessary for the main part of celebrating Chhath Puja. 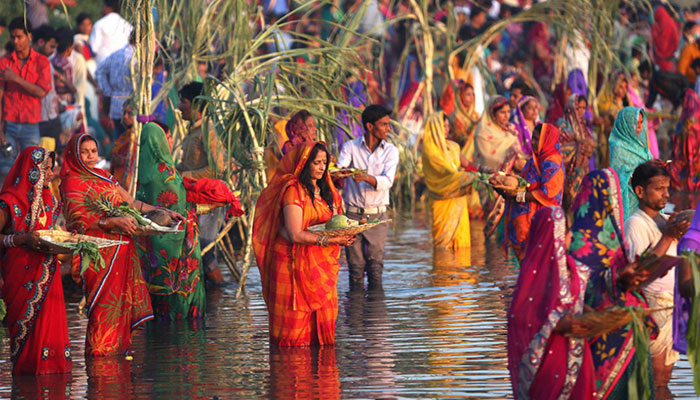 Starting from ₹ 1,15,895 per person on twin sharing
Read More

Starting from ₹ 83,005 per person on twin sharing
Read More 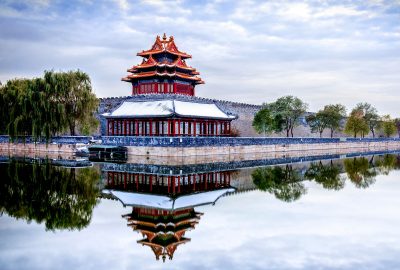 Starting from ₹ 73,190 per person on twin sharing
Read More 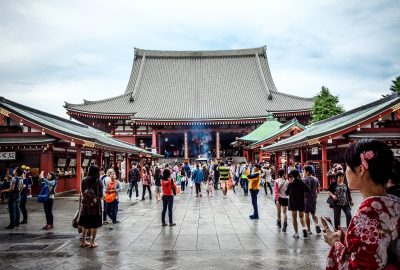 Starting from ₹ 44,395 per person on twin sharing
Read More 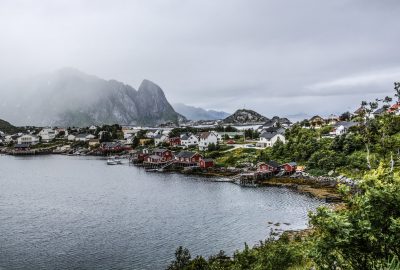