Amer Fort- the best tourist attraction of Jaipur with unexpected beauty and charm.

The Amer fort stands on the rocky hill of Cheel ka Teela (Hill of Eagles) that overlooks the Jaipur and situated next to the Maota Lake.

India is a land of rich cultural heritage. The nation has been ruled by many rulers who have left their mark in the history of our nation. You can find big forts and other monuments that are an emblem of ancient architecture and also showcase the strength of the rulers of that era. When we are talking about forts then Amer Fort holds its own significance. This fort was built in 16th century by Maan Singh, who was the trusted general of Akbar. Amer Fort is also popularly known as the Amber Fort and is an important tourist destination. This magnificent fort comprises an extensive palace complex, built from pale yellow and pink sandstone, and white marble, and is divided into four main sections, each with its own courtyard.

The fort has been carved out of white and red sandstone and is exemplary when it comes to construction. The Fort exemplifies the amalgamation of Rajput and Hindu style of architecture and the embellishments implicate the amalgamation of the Hindu and Muslim style.

The key source of attraction in this fort is the carving on the roof. You can easily find paintings of ancient hunting styles, large and small portraits of the Rajput rulers. Apart from having picturesque architecture, the fort also has many other buildings that perfectly complement the fort construction, some of the popular parts of the Amer Fort include Diwan-e-Aam, SukhMandir, Sheesh Mahal and many others.

The fort is based 11 kilometers from the city of Jaipur. The gate of the fort opens at 8 AM and remain open until 6 PM.

You can also enjoy elephant ride from 7:30 to 12:30 in the afternoon. The fort is also a hub for light show which is again a key source of attraction of Amber Fort. The light show in Hindi begins from 8 PM whereas the English light show starts at 7:30 PM. 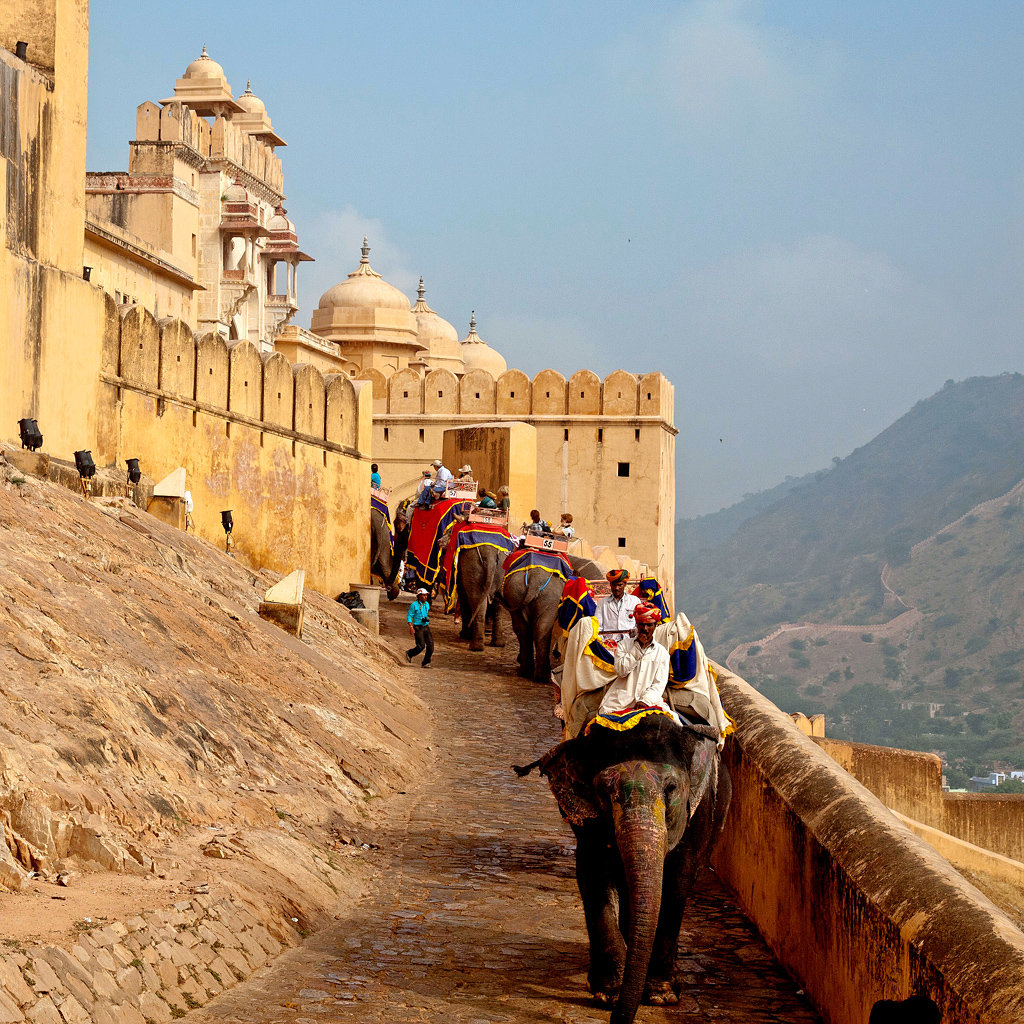 What you should not miss at Amer Fort-

The Amber Fort/Palace is a beautiful structure that was built by Raja Man Sing in the 16th century. Don’t forget to check out the ‘Sheesh Mahal’, ‘Diwan-i-Aam’ and ‘Sukh Mahal’ also. The fort is a ten-minute walk uphill and your little trek will be worth the wonders that it offers. 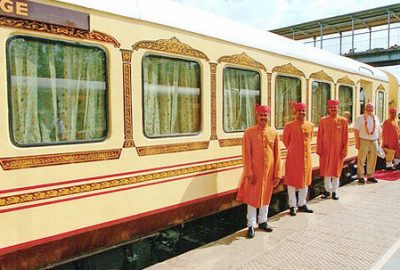 Starting from ₹ 2,95,750 per person on twin sharing
Read More 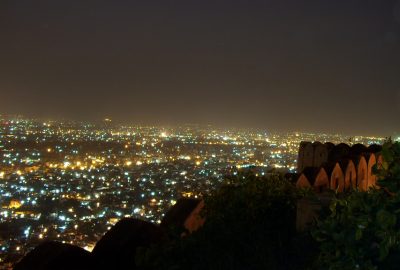 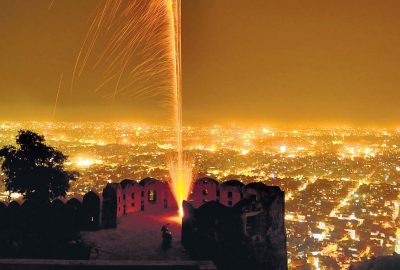 Starting from ₹ 22,750 per person on twin sharing
Read More 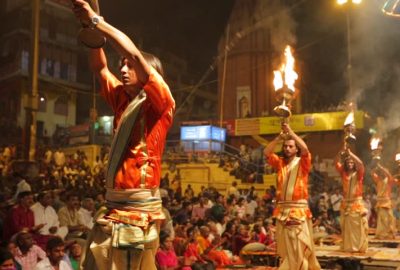 Nestled among the rolling mountains with the glistening Mt Kanchenjunga towering over the azure sky, Darjeeling fondly called “Queen of the Hills” provides a perfect gateway for those seeking to be in harmony with nature.

Darjeeling, the one land that all men desire to see, and having seen once-by even a glimpse would not give that glimpse for the shows of the rest of the world combined.

Most of us know this place for tea but, wait let me tell you that Darjeeling is more than just tea estates. It is also popularly known as the Queen of Hills. Based in the Shivalik hills of the Himalayas, this place is bestowed with nature’s most beautiful colors. Similar to the other hill stations in India, Darjeeling was developed by Britishers as a respite from the scorching summers of India. Darjeeling is a complete holiday package deal offering a panoramic view, excellent weather, scented pines and golden brew or the very famous Darjeeling tea.

Darjeeling is a heaven for tea lovers. Another popular thing which makes this place gain a global recognition is the Darjeeling Himalayan Railway, it connects the town with the plains, and it was in 1999 when Darjeeling Himalayan Railway was declared the declared a World Heritage Site. It is one of the few places to have an active steam engine. The city still has a strong impact of the British-style of living, from the public schools to hotels and houses, many constructions in the city still have a strong British influence. 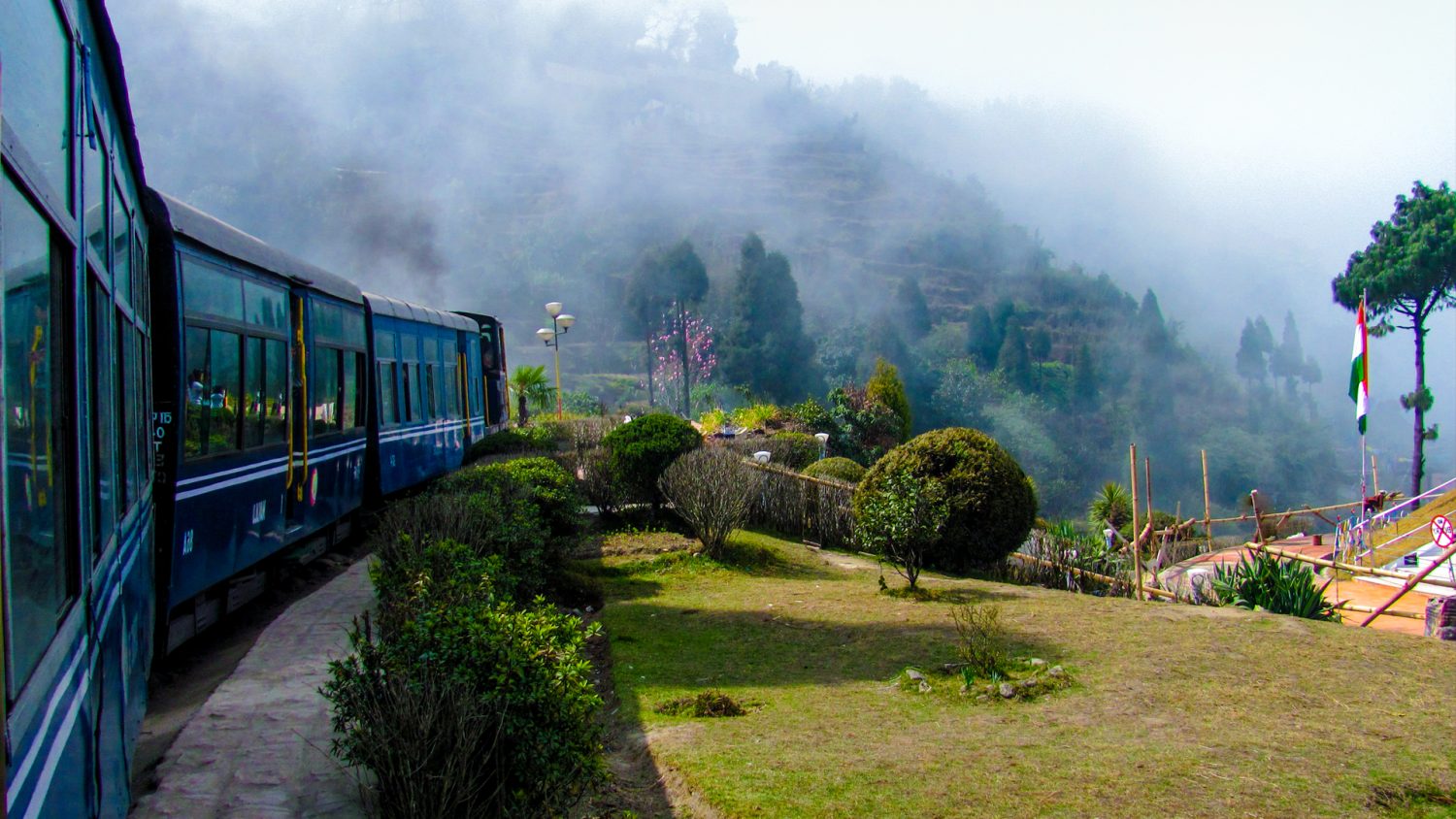 If you have planned a trip to this city you must not miss on places like Kanchenjunga snow peaks, churches, temples, tea estates, Buddhist monasteries, temples, museums,park and garden, cable car ride which will give you perfect view of the city and many such awe-striking things which this place has to offer. It is certainly that Darjeeling in the postmodern era comprises of six T’s -Tea, Teak, Tourism, Toy Train, Tiger Hill and Trekkers’ paradise.

Flowers are everywhere. The days are cold and the sun almost seems to play hide and seek with us. 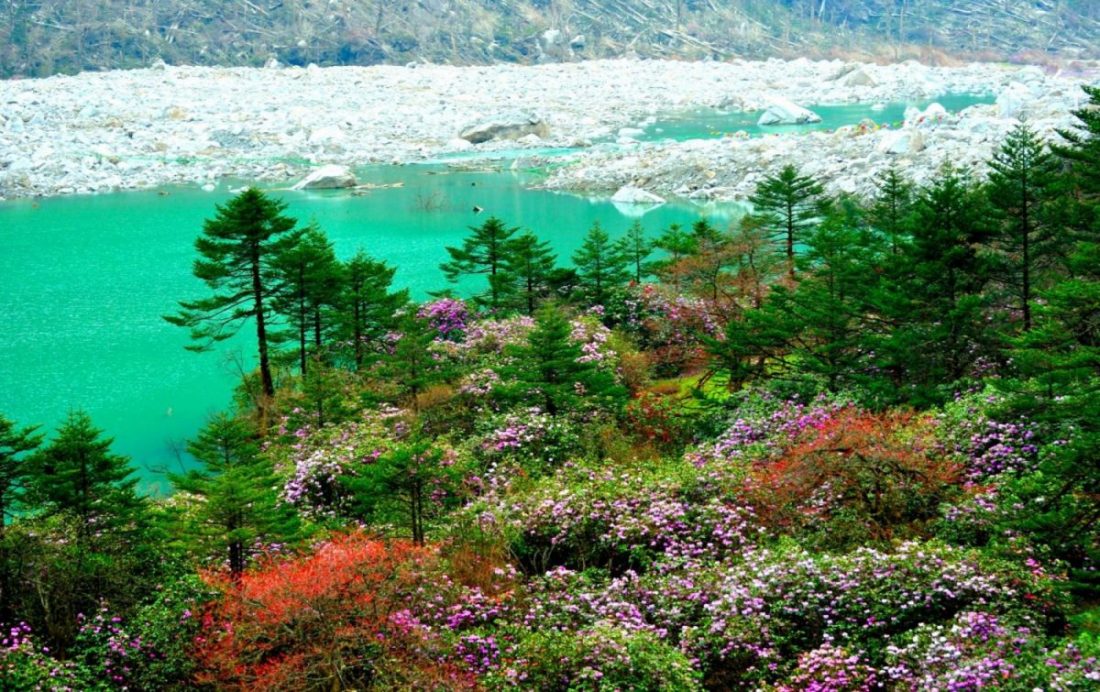 The city of Darjeeling is more than just picturesque views, it’s more than snow-capped mountains; you can explore the local market and buy handmade crafts & jewelry, woolen clothes, jackets etc. You can keep on filling your shopping bag with the great stuff which this market has to offer but, one thing which should not be missed at all is the golden brew- TEA. You cannot afford to miss the tea from the tea’s paradise. But, make sure that you start your shopping spree a bit early as most of the shops here get closed by 8 PM.

Nestled among the rolling mountains with the glistening Mt Kanchenjunga towering over the azure sky, Darjeeling fondly called “Queen of the Hills” provides a perfect gateway for those seeking to be in harmony with nature. 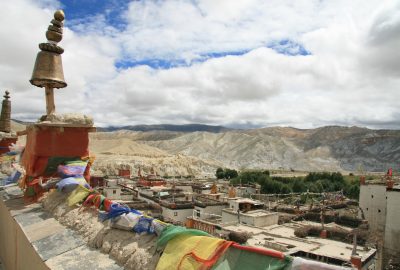