To most visitors, Agra is the city of the Taj Mahal and of the Mughal Emperors. Agra has its roots in ancient Hindu myths, which called it Agrabana meaning paradise. Agra was a major center of Administration and Mercantile activity during Mughal times and is today one of the most popular tourist destinations in the world, with many fine hotels in Agra. These hotels in Agra are located closely to the Taj Mahal. The Agra Hotels include the five star deluxe hotels in Agra. 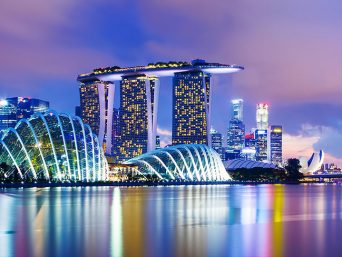 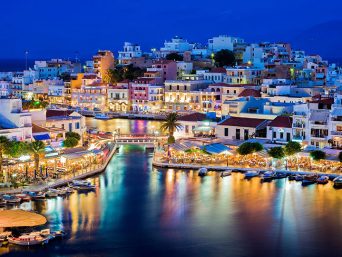 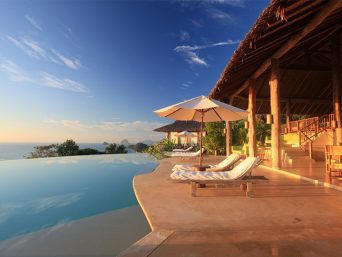